Watch today's Pocketnow Daily as we talk about the HTC One M8 and its new Dual SIM variant. Then we talk about Google's Project Ara, and some possible changes due to a major departure. Google follows as we are teased some more button options for Android L. LG then confuses us with some leaked renders of the LG G Vista. We end today's show talking about the Samsung Galaxy F, its chamfered edges and its aluminum design. 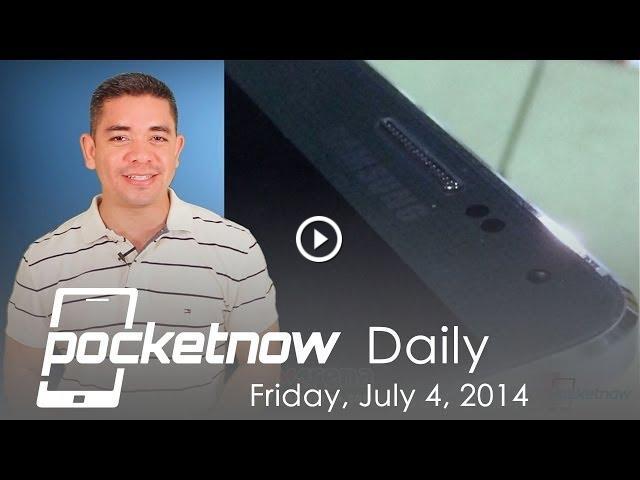