Watch today's Pocketnow Daily a we talk about the Microsoft-Nokia deal, which just got approved by the FTC. Then we talk about Meizu and its new smartphone with a display that exceeds current standards. Samsung is up next as we go through the new color variants of the Galaxy Note 3, along with a possible lite version of the Galaxy Note 3 in MWC. Then we talk about the Oppo N1, its release, and what to expect of the CyanogenMod variant. We end today's show talking about the LG G Flex, and our first ever torture test. 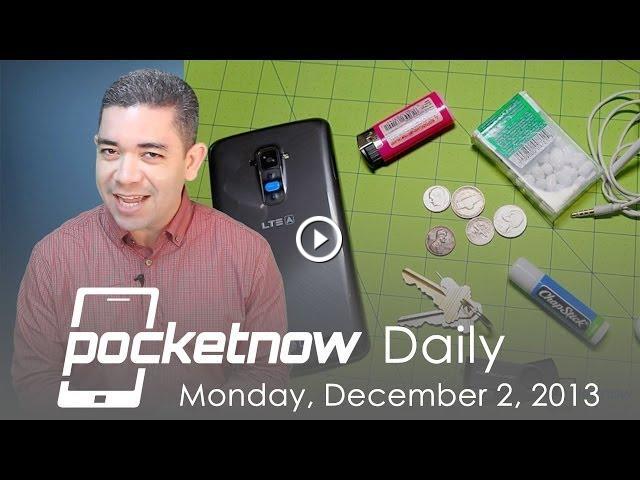