admin
"In New York in a Dozen Dishes, longtime restaurant critic Robert Sietsema (currently, ny.eater.com) offers a gastronomic portrait of the city through the lens of 13 dishes. Some, like fried chicken and pizza, are well-known and universally consumed. Others, like cuy (South American guinea pig) and Pakistani goat brains, are more challenging and obscure. Each dish is described by means of anecdote, historical fact, and personal history. The book also contains recommendations for where to find the best examples of these dishes in the city and surrounding areas, and a recipe that would allow you to make each dish – though it’s really easier just to eat them in restaurants.
Robert Sietsema was born in Michigan; grew up in Chicago, Minneapolis, and Dallas; went to college in Austin and grad school in Madison, Wisconsin, before discovering that he always belonged in New York. He’s worked for Gourmet and the New York Times, is married, lives in Greenwich Village, and has a daughter." 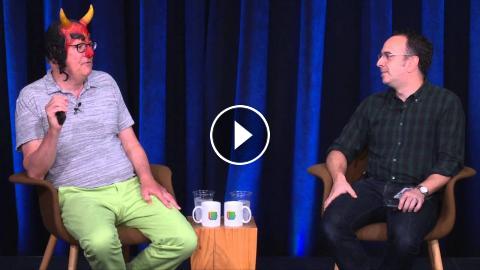