Our apologies for the late upload due to technical difficulties.

Watch today's Pocketnow Daily as we talk about Google's acquisition of Nest, and what this means for the rumored EnergySense project. Motorola also makes the news with its update to the Motorola Assist that's famous on the Moto X. We then come across more leaked photos of the Nokia Normandy, which is a possible Android phone. Ubuntu Touch is next as the OS has surprisingly dropped support for most Nexus devices. We end today's show talking about how HTC has just confirmed that it won't update legacy 2012 flagships to Android 4.4 KitKat. 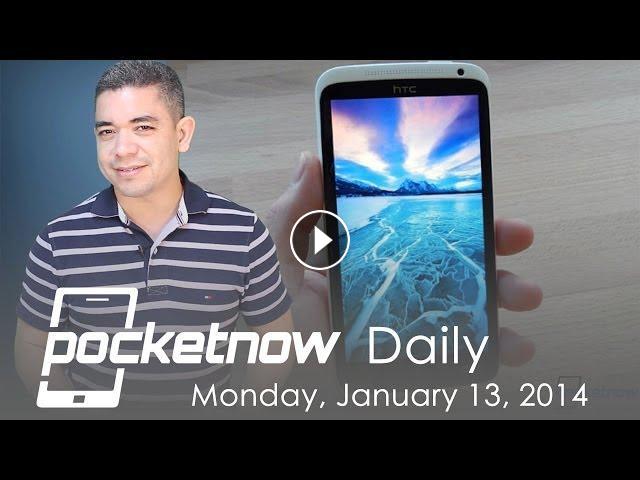