admin
We stayed up all night waiting for an iPhone that (almost) never came. A few days before that, we opined mightily about the smartwatch that's slated to accompany it come early next year – and a day or two before that, we took a quick look at the latest iPhone and Apple Watch competition from the Motorola camp, with the Moto X, Moto G, and Moto 360. It's smartwatch and smartphone soup over here at Pocketnow and, generous guys that we are, we want to share the experience with you.
So rather than restoring the podcast to its normal format, as was supposed to happen this week, we're instead rolling special-edition style one more time. We'll kick things off with a device-centric Editorial Roundtable covering the iPhone 6, iPhone 6 Plus and Apple iWatch (and the disastrous launch that had some of us staying up till sunrise trying to place our order). Then Stephen Schenck will bring us the news in the unflappable style we've come to know and love, before we take your questions and comments in a Moto-centric Gadgets in Hand.
If that's the kind of thing that toggles your Siri, then the Pocketnow Weekly 113 is the show for you! Join us for two hours of techno lust and lampoonery, starting at 2pm Eastern. 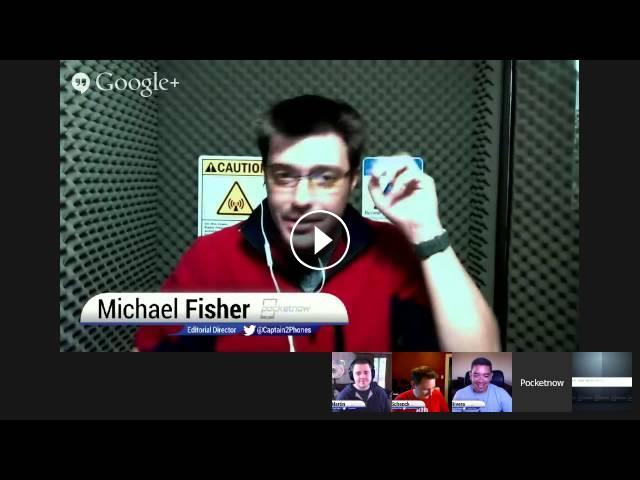 We stayed up all night waiting for an iPhone that (almost) never came. A few days before that, we opined mightily about the smartwatch that's slated t...