admin
Here are 10 things about Costco you may not be have heard before.

If you're in the market for supersized packages of just about anything, you may already know Costco is the place to go. Here are 10 things about the warehouse chain however, you may not be aware of.

Number 10. They buy up half of the world's supply of a highly sought-after kind of cashew. Sales on the item rack up to about 300 thousand dollars a week.

Number 9. They haven't upped their hot dog and soda combo price since 1985. To keep the refreshment at a dollar and fifty cents over the years, they've had to make some supplier changes. With annual sales holding strong at over 100 million units, those switches haven't seemed to deter customers.

Number 7. They fill post-life needs as well. The store offers deeply discounted coffins and urns for both pets and humans.

Number 6. While they rake in billions, they keep an eye on the pennies. They were able to cut 400 shipping trucks a year by simply changing their round cashew containers to square ones. Less wasted space, fewer pallets, big savings.

Number 5. By comparison, Costco is a boutique mass retail shopping experience. The store stocks about 4 thousand unique items. Walmart, on the other hand, packs its shelves with about 100 thousand.

Number 4. Costco sold 100 thousand carats of diamonds in 2013. Among the gems they've offered in the past was a 6.2 carat solitaire diamond ring. Valued at nearly 1.5 million, the warehouse wholesaler was letting it go for an even mil.

Number 3. Their food prices are 30% lower than typical grocers. It's their general policy to only put a 15 percent mark-up on merchandise. Supermarkets tend to add 25 percent to the cost, and the department store average is 50 percent.

Number 2. Costco has 50 million members. The store charges an annual fee to shop there, but considering that 90 percent of people renew every year, it's considered well worth it. 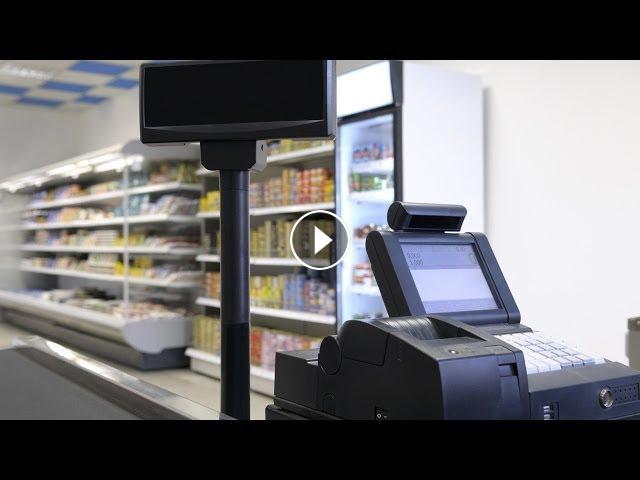 Here are 10 things about Costco you may not be have heard before. If you're in the market for supersized packages of just about anything, you may alre...