admin
We live and work in the US, but how much do we really know about our country?

We live and work in the US, but how much do we really know about our country?
Here are 10 lesser-known facts about America.

Number 10. Ohio didn't really become a state until 1953. Due to an oversight, it wasn't made official like it should have been well over a hundred years prior. Finally, a congressman from the state asked it be approved and dated retroactively, which it was.

Number 9. Some mail is still delivered via horses and mules. It's the only consistently reliable way to get it to Arizona residents who live at the bottom of the Grand Canyon. The trek from top to bottom is 8 miles long and is regularly taken by a team of up to 50 animals.

Number 8. Fortune Cookies are as American as supersized fries. Despite their ubiquitous presence in Chinese restaurants, they really have little, if anything, to do with China. They were invented in California. They showed up in the early 1900s and it's widely believed they were actually based on a Japanese dessert.

Number 7. Talkeetna, Alaska has a cat for a mayor. His name is Stubbs and he has been officiating over town business -- what little there reportedly is - since 1997. His tenure hasn't been without trouble, however.

"Honorary Mayor of Talkeetna Mr. Stubbs is recovery after a reported attack by a dog." [KTVF]

Number 6. Number 6. When Atlanta was established in 1837 it was simply referred to as 'Terminus'. 6 years later, it was upgraded to Marthasville, a nod to a previous Governor's daughter. That name didn't take either and before long it was officially incorporated as Atlanta.

Number 5. Walmart really is everywhere. 90 percent of Americans live within 15 minutes of a store, and 96 percent of the country's residents can get to one by travelling 20 miles or less.

Number 4. Lots of stuff made in the US is exported and some of what gets shipped to other countries is surprising. Brazil takes in 1.3 billion dollars in cereal, while around 470 million in perfumes and cosmetics goes to Australia, and nearly half a billion in food waste and animal fodder lands in Indonesia.

Number 3. When it comes to the world's most admired companies, the US scores big. All of the top 10 spots are taken by American enterprises. Leading the list are Apple, Amazon, and Google.

Number 2. The US is more into reading than people think. Public libraries outnumber McDonalds franchises by nearly 4 thousand.

Number 1. English is not the official language of the US. In fact, there isn't one. Some cities and states have made moves to have one instituted, but at the federal level, such a thing doesn't exist.

What's one little-known fact you know about America? 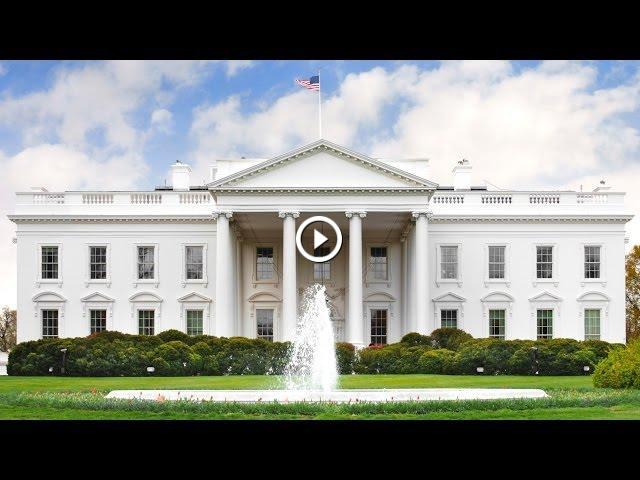