Watch today's Pocketnow Daily as we talk about the recent leaks of the next-generation Moto G. Then we talk about HTC because there are new rumors that the company is building more than one tablet. The Galaxy Note 4 wows us next with some rumors of a metallic chassis, an OIS camera and a flexible display. Then Spotify makes some headlines as the company's CEO talks about the Apple+Beats deal. We end today's show talking about the iPhone 6 leaked images that show us what that glowing logo at the back might be for. 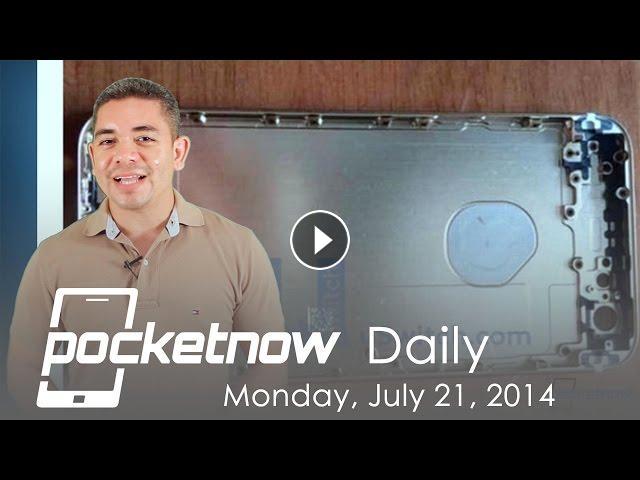