admin
Filipino Googlers Networks & PhilDev kicked off Filipino American History Month with Tony award winning singer and actress Lea Salonga! She's the first Filipino to be signed to an international record label - Atlantic Records in 1993. Lea's the first Asian to play the roles of Éponine and Fantine in Broadway's Les Misérables. She portrayed both roles on the musical's 10th and 25th anniversary show in London respectively after starring as Kim in Ms Saigon. She was also the singing voice of Jasmine in Aladdin (1992), Fa Mulan in Mulan (1998) and Mulan II (2004). Salonga was named a Disney Legend in 2011 for her work with The Walt Disney Company.

Most recently, Lea completed judging on the Philippines version of "The Voice." She's visiting the Bay Areas as an advocate for PhilDev's work. Google has partnered with PhilDev, a US-based non-profit organization that develops education, research and entrepreneurship programs supporting initiatives to accelerate sustainable social and economic growth in the Philippines through science, high technology and innovation. 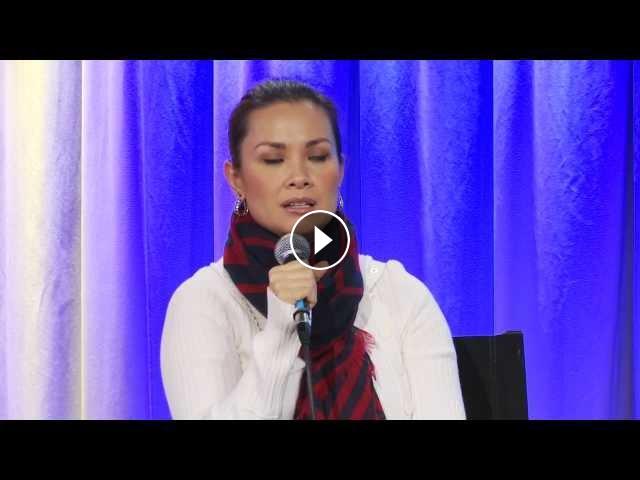